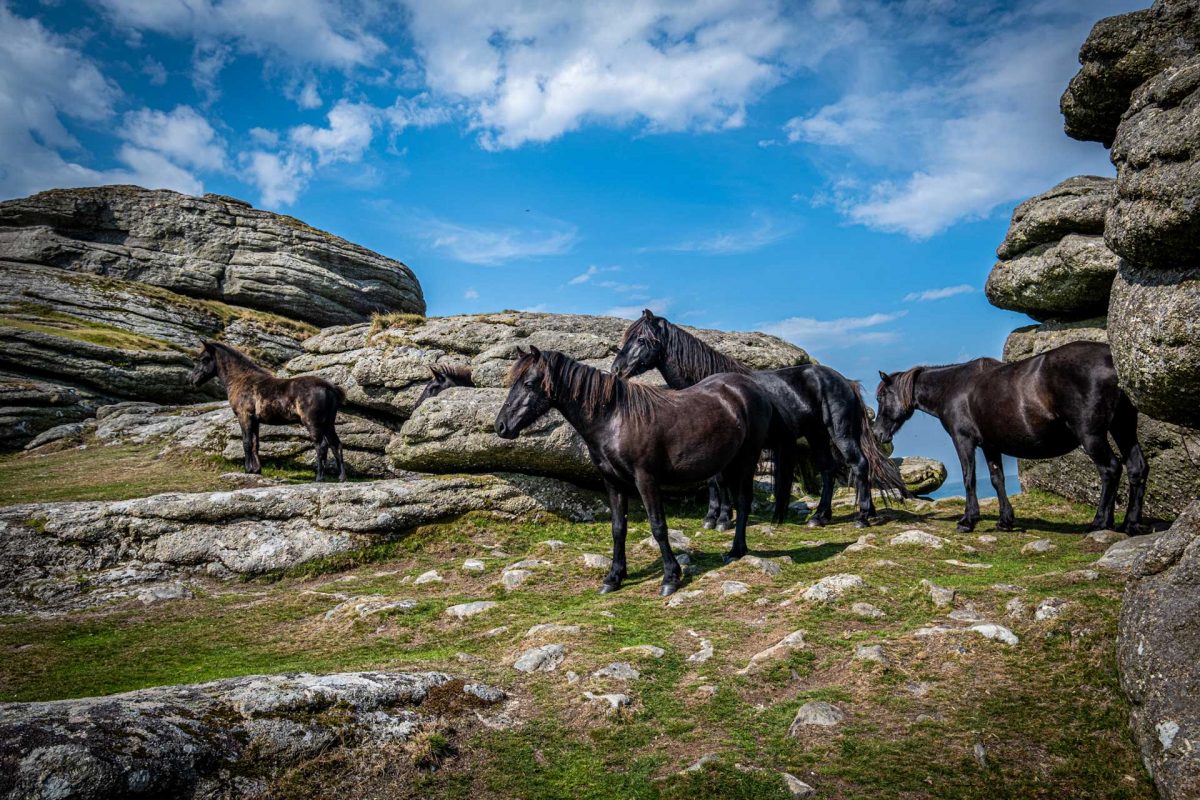 When you think of Dartmoor, what’s the first thing that springs to mind? For many people it’s the sight of the Dartmoor pony, arguably the landscape’s most hardy animal and one that has become the official symbol on the national park’s logo. They’ve lived on the moor for centuries, thriving despite harsh winter weather; there are records going back to 1012 AD acknowledging their presence and footprints being discovered that date back 3,500 years! 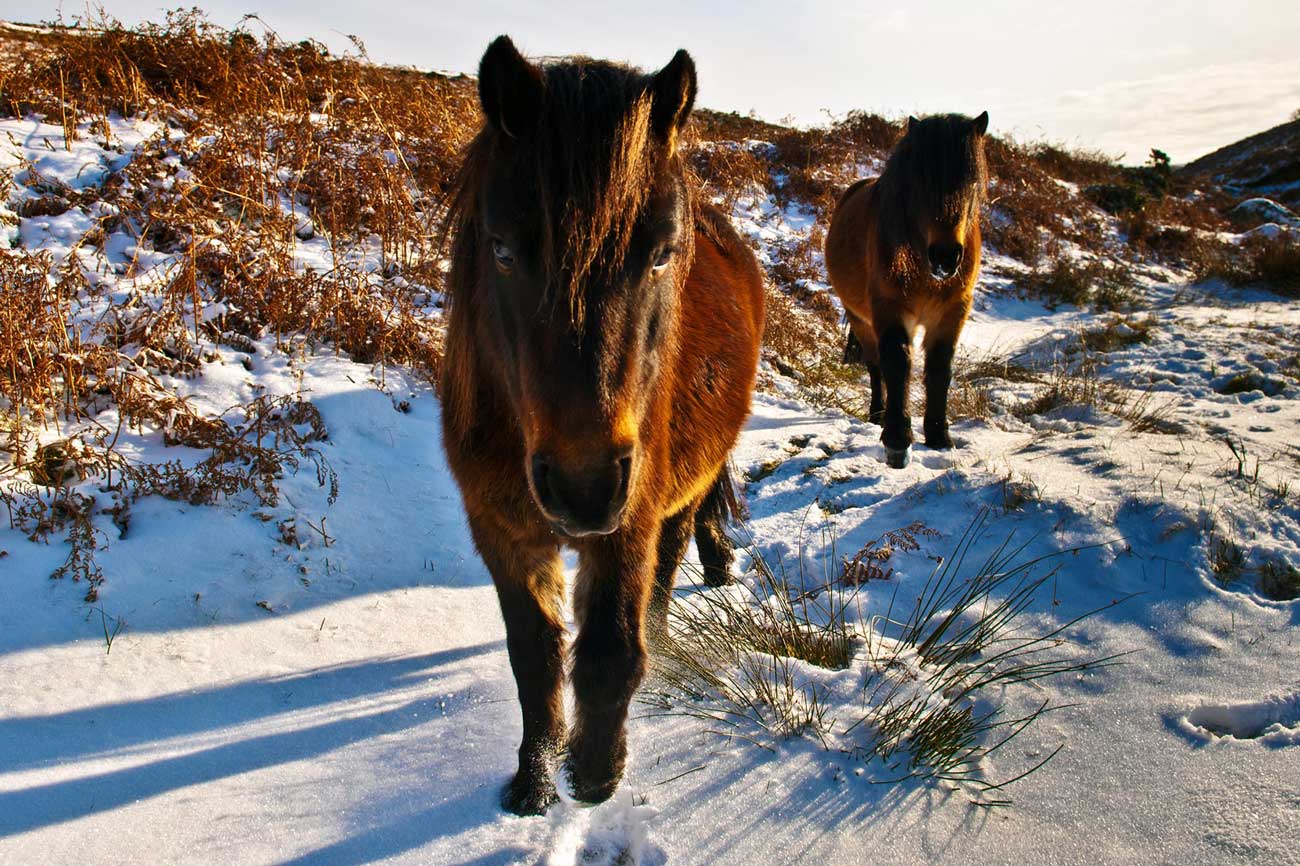 There’s plenty of information about Dartmoor’s ponies here but here’s a quick breakdown of all you need to know about these resilient creatures: