Following phenomenal success as a West-End production, the War Horse story has hit the big screen. The original War Horse novel was written by Devon-based author Michael Morpurgo, who was inspired to write the story after meeting WW1 veterans at his local pub in Iddesleigh, Mid Devon.

Filming took place on Dartmoor (see map), predominantly around Meavy and Sheepstor, in August 2010 when director Steven Spielberg was quoted as saying of the area: “I have never before, in my long and eclectic career, been gifted with such an abundance of natural beauty as I experienced filming War Horse on Dartmoor … And, with two-and-a-half weeks of extensive coverage of landscapes and skies, I hardly scratched the surface of the visual opportunities that were offered to me.”

DreamWorks Pictures’ “WAR HORSE,” director Steven Spielberg’s epic adventure, is a tale of loyalty, hope and tenacity set against a sweeping canvas of rural England and Europe during the First World War. “WAR HORSE” begins with the remarkable friendship between a horse named Joey and a young man called Albert, who tames and trains him. When they are forcefully parted, the film follows the extraordinary journey of the horse as he moves through the war, changing and inspiring the lives of all those he meets-British cavalry, German soldiers, and a French farmer and his granddaughter-before the story reaches its emotional climax in the heart of No Man’s Land.

The First World War is experienced through the journey of this horse-an odyssey of joy and sorrow, passionate friendship and high adventure. “WAR HORSE” is one of the great stories of friendship and war- a successful book, it was turned into a hugely successful international theatrical hit that is currently on Broadway. It now comes to screen in an epic adaptation by one of the great directors in film history.

“War Horse” is presented by DreamWorks Pictures, directed by Steven Spielberg and produced by Steven Spielberg and Kathleen Kennedy, from a screenplay by Lee Hall and Richard Curtis, based on the book by Michael Morpurgo and the recent stage play by Nick Stafford, originally produced by the National Theatre of Great Britain and directed by Tom Morris and Marianne Elliot.

Dartmoor locations used in the making of War Horse include:

• Ditsworthy Warren House and surrounding area SX 584661 (please note that the house is on private land; but visible from surrounding moorland) 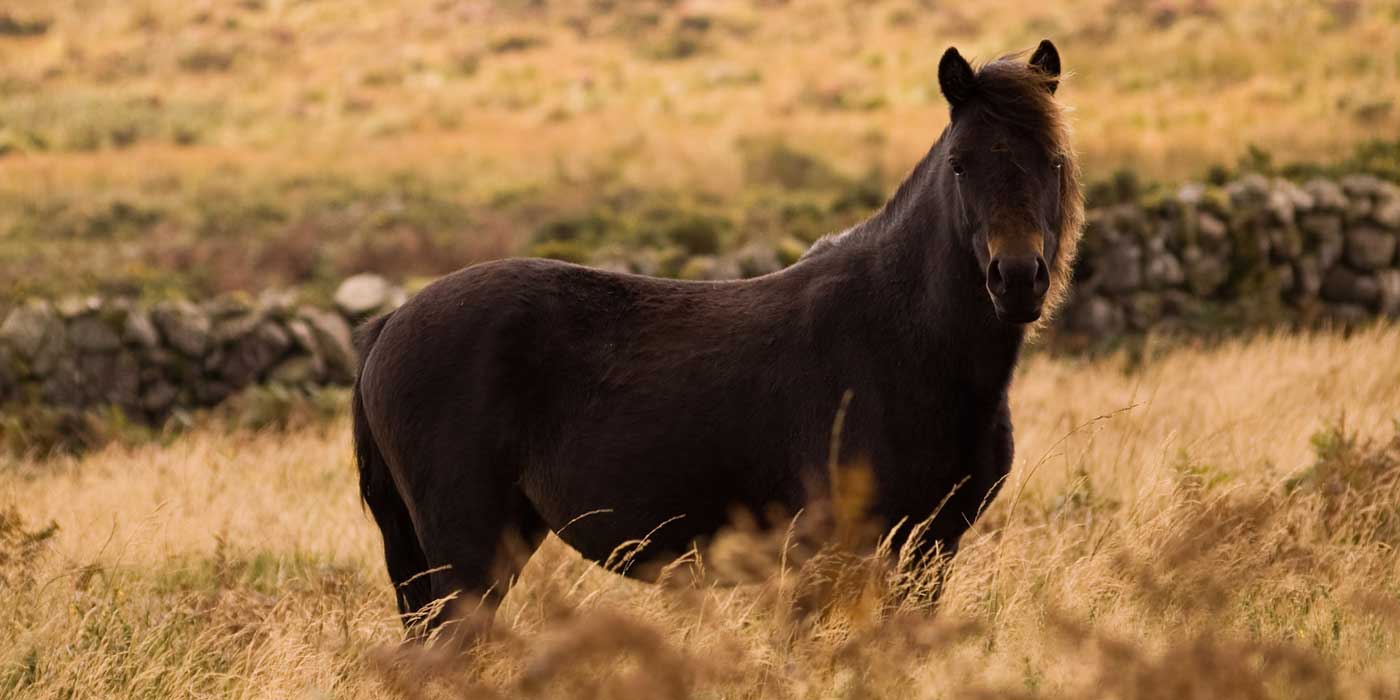 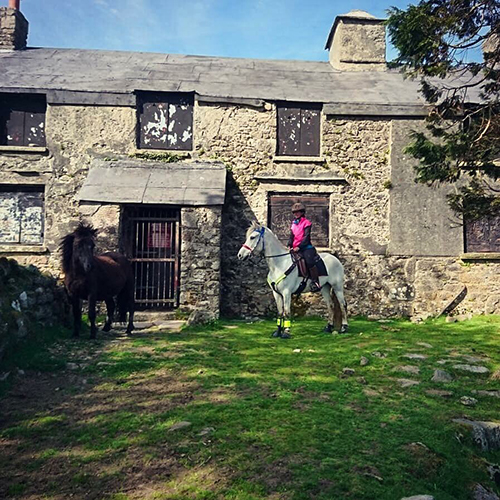