The Duchy of Cornwall owns approximately one third of the Dartmoor National Park. Most of the 27,300 hectares have been owned by the Duchy since its creation in 1337, and in modern times it is agriculture rather than mineral extraction that dominates the use of the land.

Farms on the Duchy’s Dartmoor Estate occupy about 8,100 hectares. The Duchy also owns 20,200 hectares of common land, which is used by local farmers to graze cattle, sheep and ponies. A harsh climate and relatively poor soil quality means that Dartmoor is best suited to stock rearing and all of the Duchy’s 21 farms here are let to tenants who use the land for this very purpose.

Although predominantly a rural estate, there are also 50 houses, five pubs, four hotels and a wide variety of small rural workshops. All these premises are let to tenants and provide opportunities to both live and work on the moor. ”

After his time at university, the current Duke of Cornwall spent time working on a sheep and cattle farm on Dartmoor to get first-hand experience of the difficulties faced by tenants in such tough conditions. In the decades that followed, The Duke helped to create a number of initiatives and partnerships to support the local community, including the Dartmoor Hill Farm Project, The Dartmoor Farmers’ Association and the Dartmoor Woodfuel Cooperative. 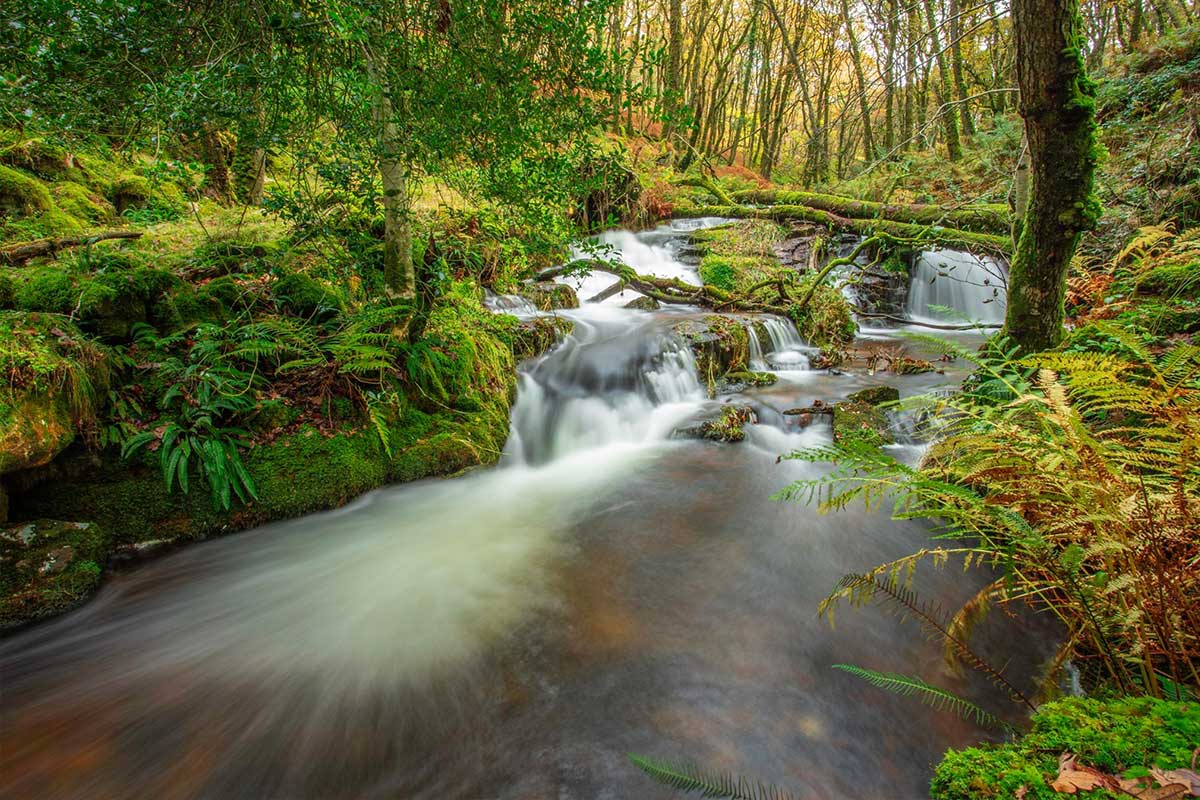