Commemorating the Sailing of The Mayflower

Along with many other towns across the UK and internationally, Dartmouth and Plymouth will be holding a number of special events, launching town trails and unveiling memorials in the 12 months leading up and following the main anniversary weeks.

In 1620 the Mayflower set sail from England to America with a group of people called the Pilgrims on board. The Pilgrims were made up of a wide range of people from both England and Leiden in Holland who were searching for a new life, whether for religious freedoms or for a fresh start in a different land, on board there was also the ship’s crew and servants. The Mayflower started its journey with the Speedwell; The Mayflower set sail from Rotherhithe in London and met up with the Speedwell in Southampton, which left Holland on the 22nd July 1620. On the 15th August the two ships weighed anchor and headed off to America. It wasn’t long before the Speedwell started taking on water, having already been repaired at Southampton, and they headed for Dartmouth where the ports skilled craftsmen fixed the leaks. Both ships were 300 miles clear of Land’s End on the second attempt when the Speedwell started taking on water again and they turned back to Plymouth. The Speedwell was declared unfit for the journey and on the 16th September 1620 the Mayflower set sail alone with 30 crew and 102 passengers on board. The Mayflower reached America 66 days later.

In the UK there are 12 towns and cities which make up the national Mayflower trail, along with Leiden in Holland and Plymouth USA where the Mayflower finally docked. The Mayflower trail follows the journey the Pilgrims and ship as well as the voyage they took. Each of the towns and cities along the trail will be holding their own events and will have tours available for visitors to follow, allowing them to find out more about each area and its part in this great story. To see where else is commemorating the Mayflower sailing, please click here. 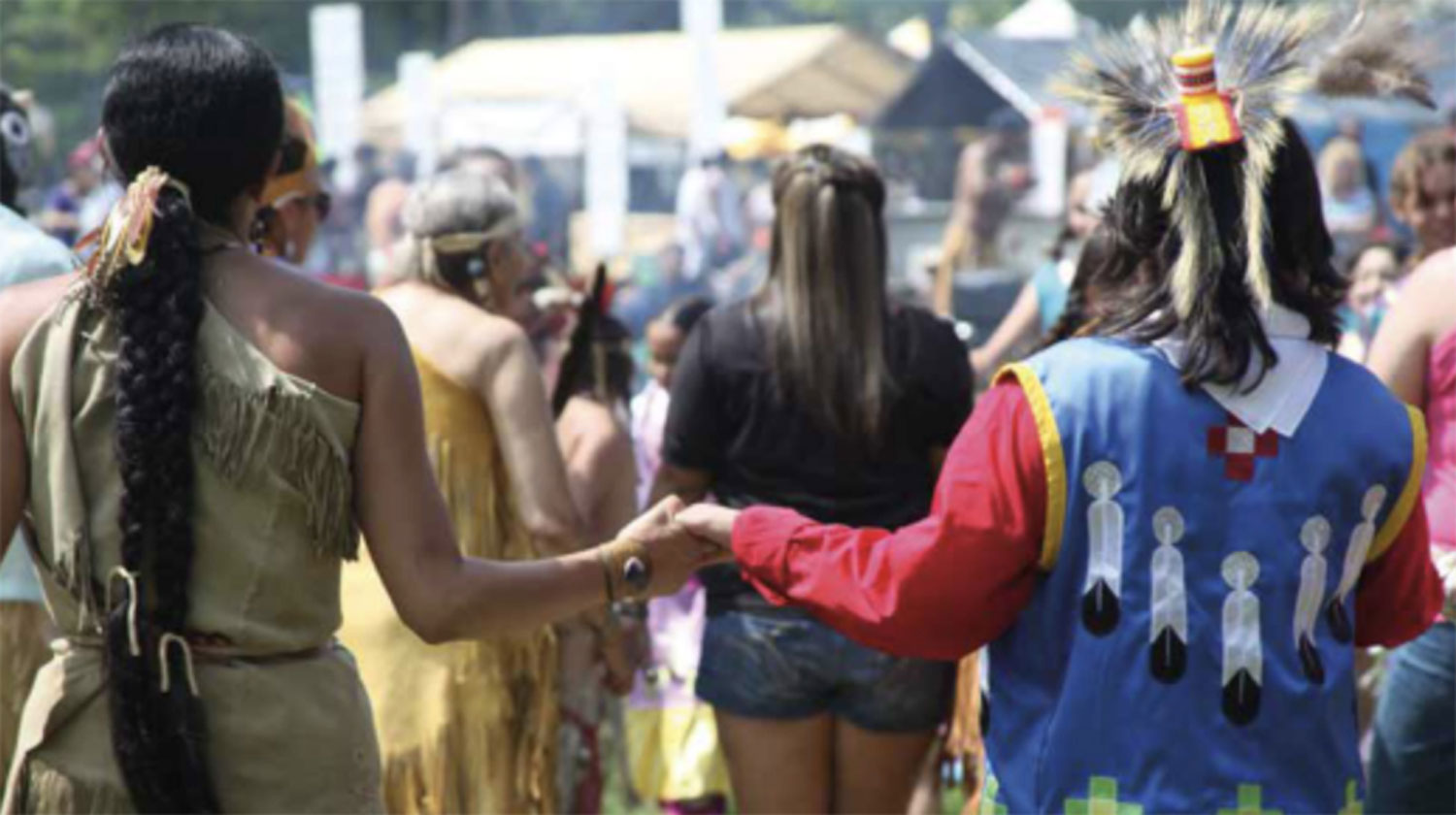 What events are planned?

One of main events which will share the Mayflower story is The Box in Plymouth. Opening in spring 2020 The Box will be an exciting cultural and heritage attraction which combines gallery spaces, exhibitions and performances. It will open with a groundbreaking exhibition called Mayflower 400: Legend and Legacy which tells the forgotten stories of the Mayflower with artefacts from over 100 museums, libraries and archives. The Exhibition will run from spring 2020 to autumn 2021.

Where to find out more