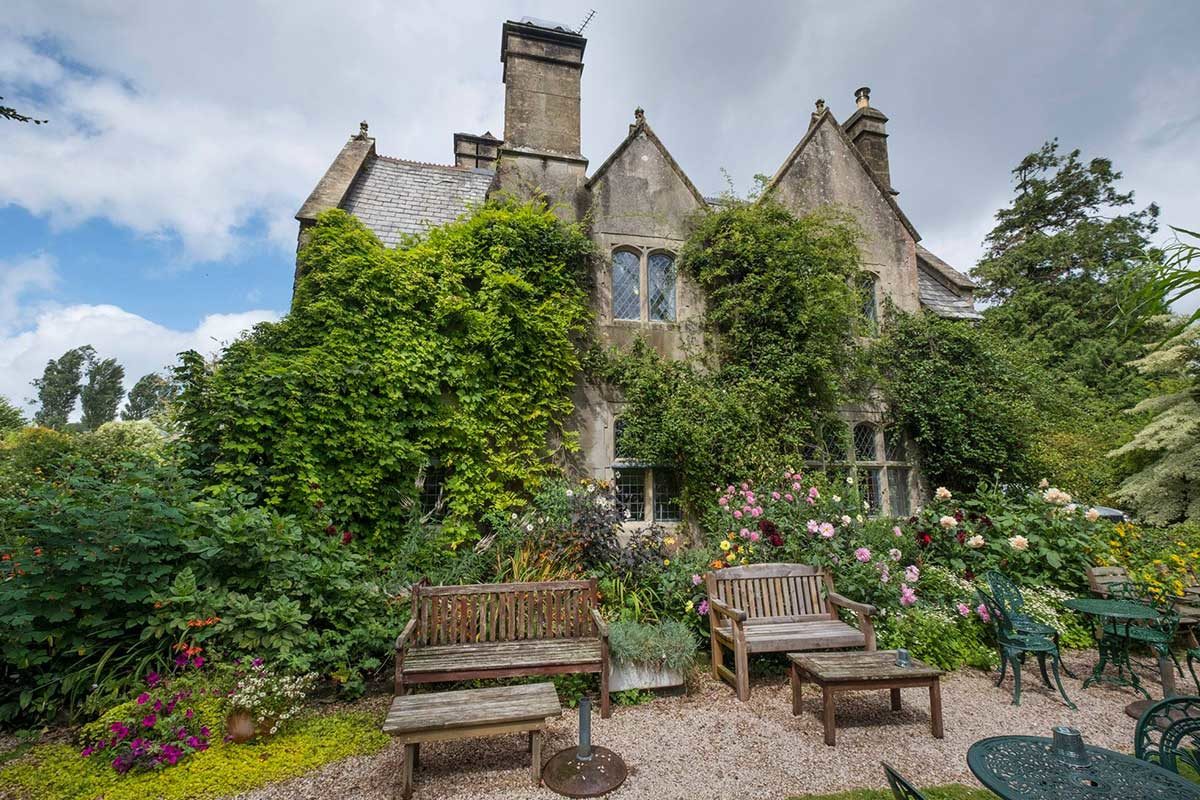 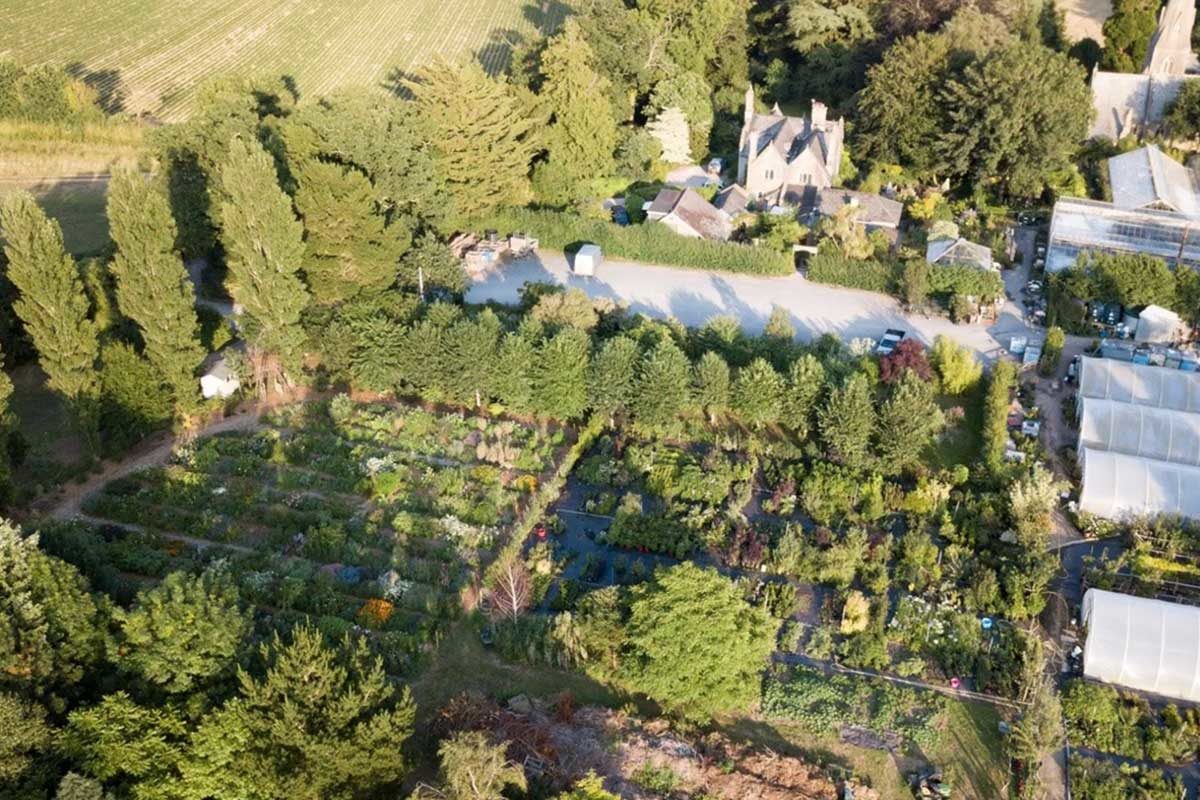 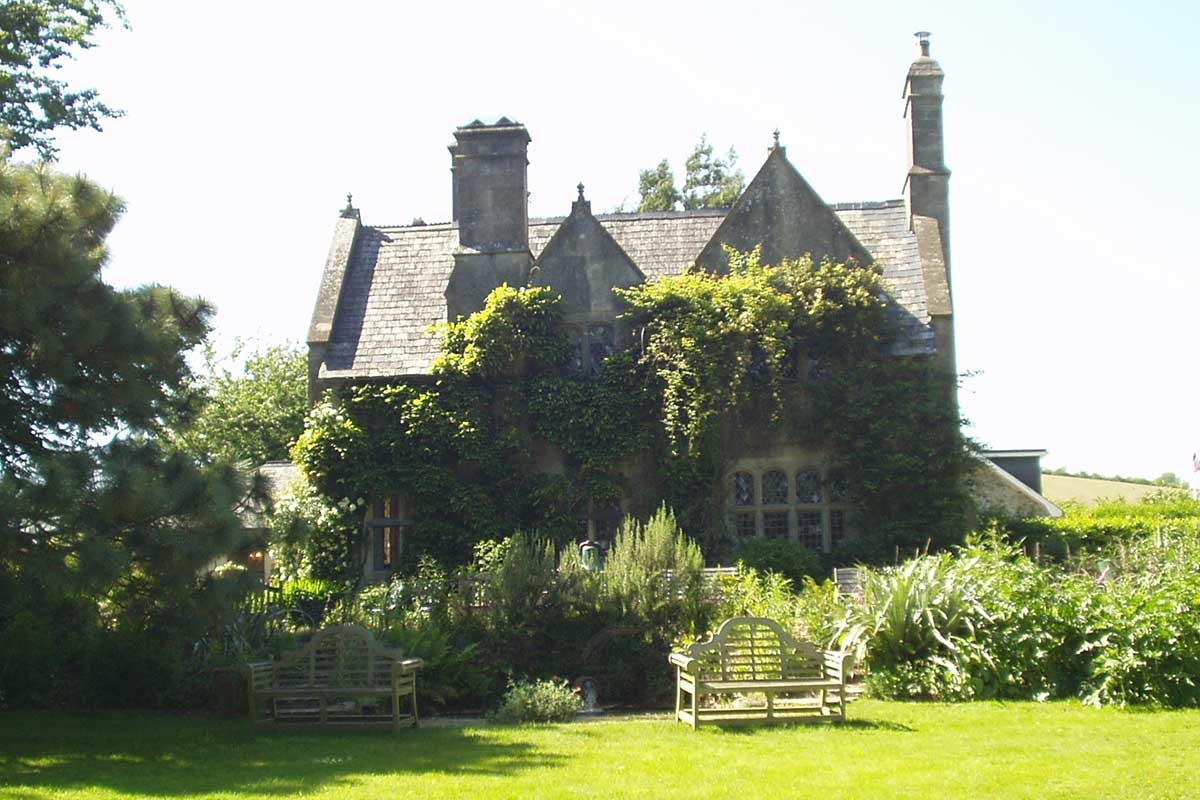 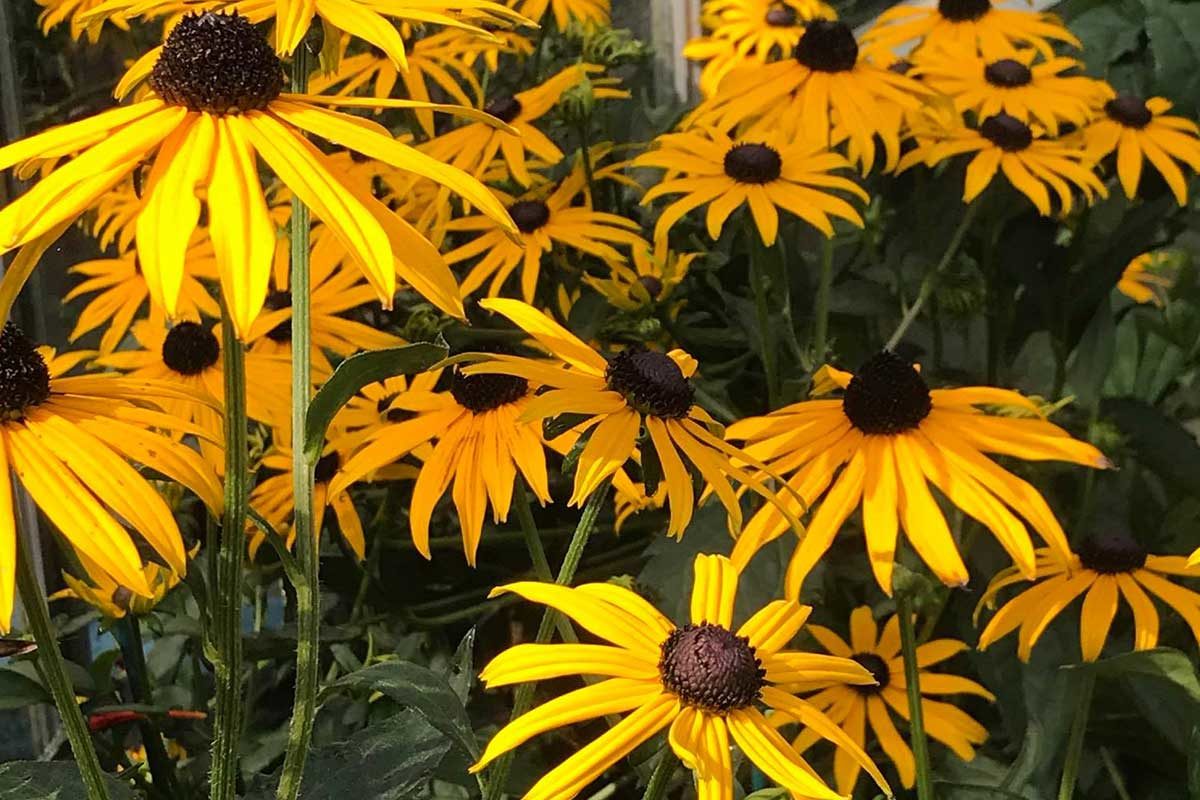 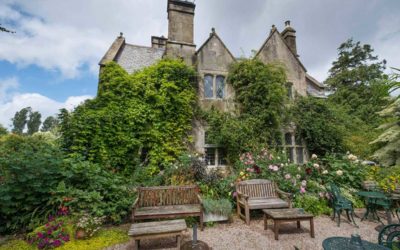 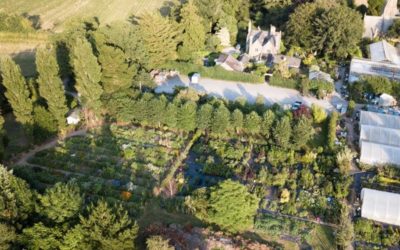 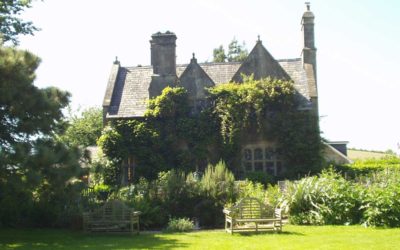 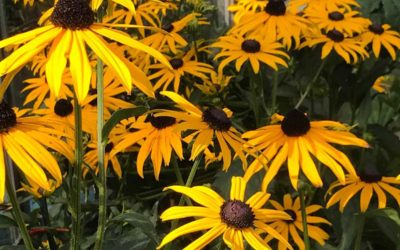 Open from 11am to 4.45pm 7 days a week including Bank Holidays and Easter Sunday. The tearoom is open March to September. Nursery closes two weeks only on Friday before Christmas Eve.

Admission to the garden is free. Dogs on leads are welcome in the garden, but are not allowed in the tea room.

There are no Special Offers at this time – check back soon!

Hill House (pictured above) was the vicarage to the village church of St Matthew, which borders our nursery and garden and was built in 1851. The house is not open to the public but the garden is open, free of charge.

The architect was John Loughborough-Pearson who later built both Truro Cathedral in Cornwall and Brisbane Cathedral in Australia. He built both the church and the house, the church alone costing over £3,000, which would be over £250,000 at today’s values. Much of the land hereabouts is owned by the Church Commission and when the Hubbards bought a field to make the car park, it was the first time the land had changed hands in over 1000 years.

Hill House was bought in the 1950’s by Edward Hyams, a famous garden writer and plantsman of his time. Hyams left in the 60s and by the 80s the garden was rather neglected. One owner had laid a ride-on model railway around the garden and what is now the cottage was used as the train shed, having been the coach house and stable before that.

Raymond Hubbard renovated the garden, adding some new species but retaining some that Hyams would recognise today, such as the rare Pinus montezumae on the big lawn in front of the house. Raymond was also a pioneer of biological controls in the 60s/70s which are used here very successfully, meaning the use of sprays is kept to the absolute minimum. We also use nematodes for slug control and encourage birdlife which helps to reduce the aphid population.

When Raymond and his late wife, Valerie, came here in 1981, the Nursery was growing lettuces and tomatoes but people started asking for bits and pieces from the garden, or giving interesting plants to Raymond and so the Nursery turned into what it is today. Raymond & Valerie’s son, Matthew, has been an equal partner in the Nursery with Raymond for some years.

One of the most interesting gifts was a Magnolia delavayi near the wildlife pond which came from Agatha Christie’s garden at Greenway on the River Dart. Raymond bred two pinks “Little Miss Muffet” and “Old Mother Hubbard”, the latter winning an RHS Award of Garden Merit. The most successful plant bred here is Nemesia Bluebird which has sold over 11 million plants under licence, worldwide. Raymond has also bred Crocosmia Krakatoa, Plectranthus Sacha, Plectranthus Hill House and Phormium Lord Jersey, named after his step son.

In June of 2000 Raymond married Sacha, Viscountess Villiers who had lived and gardened for many years in Jersey before moving to Devon.

The range of plants is huge and many are unusual and rarely seen. We’re definitely not a garden centre!

While the Tea Room is seasonal, open March to September, the Nursery and garden are open, free of charge, for 50 weeks of the year, closing for two weeks only on the Friday before Christmas Eve.

Dartmoor Walks and Rides This Way